conscious living – a (kind of) plan

When I moved from my old blog in September last year, I planned that this one would be a celebration of cheerful living – ‘a healthy mix of simple living, frugal living, ordinary-and-extraordinary living’. I think I’d like to add conscious living to that mix.

I’ve always been a bit of an environmentalist at heart, but that’s meant different things for me at different times. When I was a teenager I stopped eating meat, distressed at factory farming conditions. For several years I was vegan, until I slowly moved to the other side of the ‘flying soya beans from the other side of the world vs locally produced dairy’ debate (and, I’ll confess, I was lured by a sticky toffee pudding – I never said I was a purist). I still don’t eat meat – but that’s more out of habit than anything else right now.

At university, I was a member of People and Planet, a national student group, and we campaigned about the unethical investment of the university pension scheme, animal rights, and third world debt, among other things (I seem to remember tying a chain of large cardboard chain links all the way around the library at one point).

The trouble is, I was never much of a campaigner. I’m too frightened of getting into trouble. It’s no use quavering in your boots and hiding round the corner when you’re meant to be part of a continuous circle of people surrounding the treasury in protest, as I found out. And asking people for signatures on petitions is all very well, unless you’re too much of a gibbering wreck to retort if they start arguing with you.

The thing about me and campaigning is, I’m never convinced I’m right. I mean, I often am convinced inside that I’m doing the right thing, I’m just not very good at arguing my case and standing my ground with other people. Which is why this blog post is getting so long and rambly.

Anyway, what I’m trying to say is that, at some point, my ethical credentials slipped a little. Things became part of my life that probably wouldn’t be there if I consciously designed my life from scratch. I’m not saying they’ll go (I’m not designing life from scratch, after all), but I’d feel happier knowing I’d thought about them a bit more. 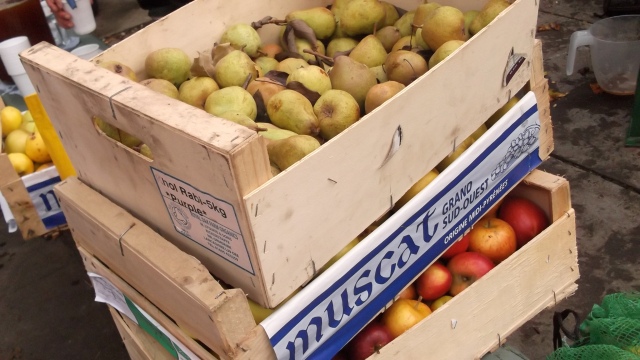 I’m not going to describe this as ethical living, or green living, or simple living – sometimes giving things a label gives the impression that there’s a ‘right’ action, and, as I said, I’m never entirely convinced about that. I just want to look at the things that I do, and think about how I’d *like* to be doing them, and make a few changes if I can.

There’s a few things I’d like to do more of, like cycling, buying local food, getting to know the local area better, doing some voluntary work. There’s plenty I do already, like composting, growing a little bit of food, buying second hand instead of buying new. And there’s some things i’d like to do a little less of, like driving short distances, and buying processed food.

I want this to be cheerful, not guilt-ridden. This will be a *fun* exploration, not a structured analysis. I can’t promise I’m going to be methodical about it (in fact, I can promise you I won’t be). What I write won’t necessarily be well-researched, and you may not agree with what I choose.

It feels kind of weird putting myself out there a bit more in a space I usually reserve for waffling about tea and cake and knitting. I promise there’ll still be plenty of that too! 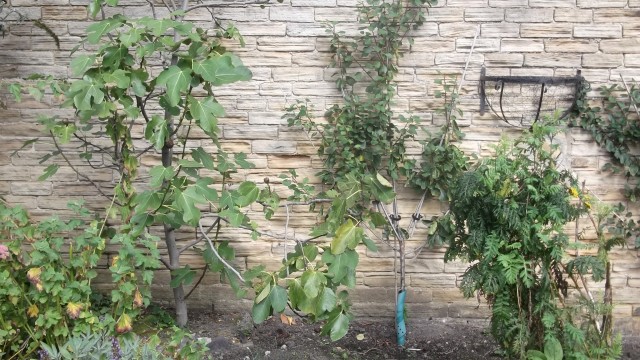 So, here’s the plan. Over the next year or so I’m going to have an entirely non-methodical look at different bits of life – the usual stuff – waste, energy, transport, food, toiletries, that kind of thing. If you’re lucky, I’ll even tell you about the ongoing washable sanitary towels experiment. I’m not going to assign an area per month or anything so organised. I’ll write about it when I’ve done something interesting that’s worthy of a few photos.

Anyone fancy joining me?

This entry was posted in cheerful living, conscious living, some things about me. Bookmark the permalink.

11 Responses to conscious living – a (kind of) plan