It was my birthday this weekend, and I treated myself to a weekend of cafes, pottering, and not very much else.

Pretty much like most other weekends, but somehow more cheerful.

First on the list of adventures was a trip to Cocoa Wonderland. 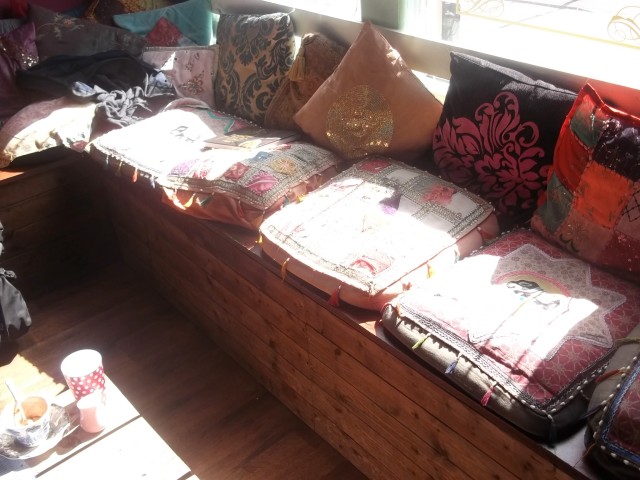 We spent two whole hours lounging around upstairs in their tiny cafe, drinking thick creamy hot chocolate and slowly savouring posh chocolate buttons, and basking in the sunshine like a pair of cats.

We had to order another drink in the end or it might have got embarrassing.

I walked home through the Botanical Gardens, which were just gorgeously spring-like and filled with daffodils. 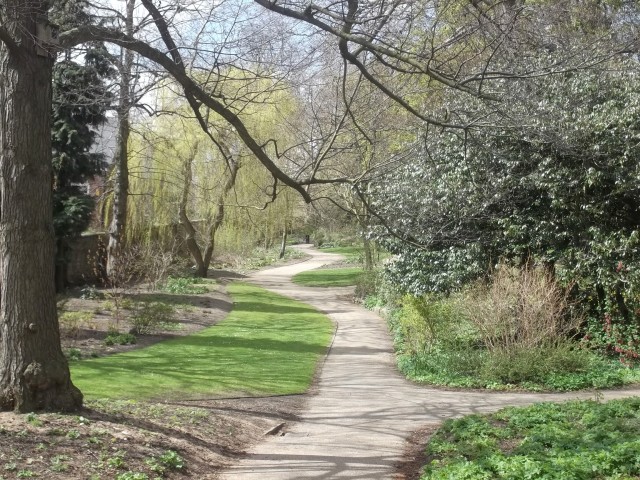 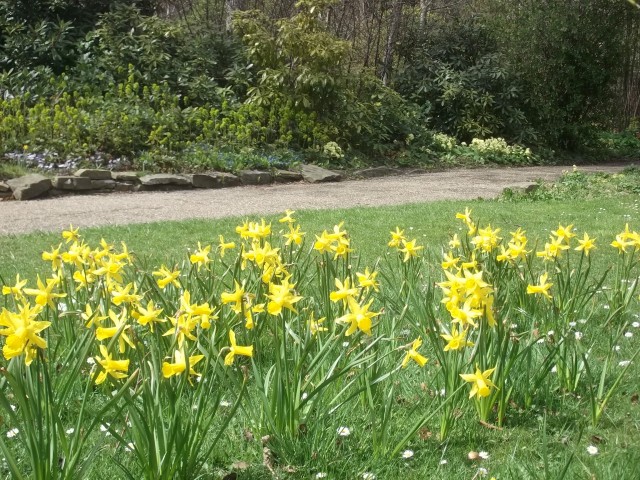 One thing led to another, and on Saturday I found myself drinking more tea, and eating more chocolatey things, and another of my new favourite little cafes.

When I got home, I made (more) tea using the storm kettle out in the garden. There was no reason for this whatsoever, except that it was my birthday and I wanted to. I enjoyed myself immensely.

(And yes, that was rain on the ground. It’s a storm kettle. I was practicing for a storm).

While we’re out in the garden, let me show you what else I’ve been up to this weekend. 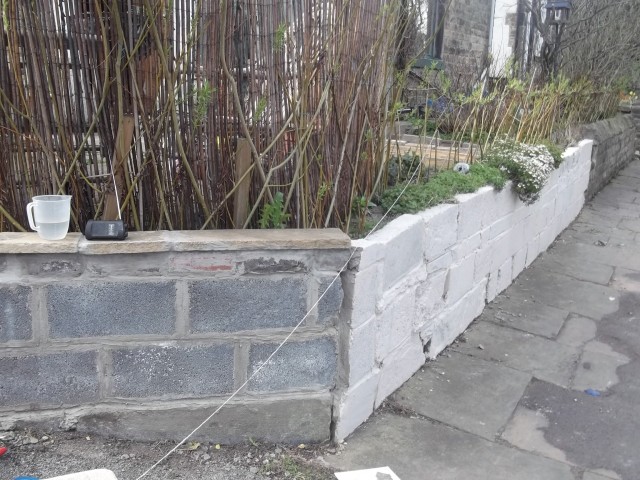 Yep, I finally got round to painting the wall that I built in, er, July 2011. Oh dear. Still, I gave the rest of the wall a lick of paint at the same time, and it looks much better than it did before. 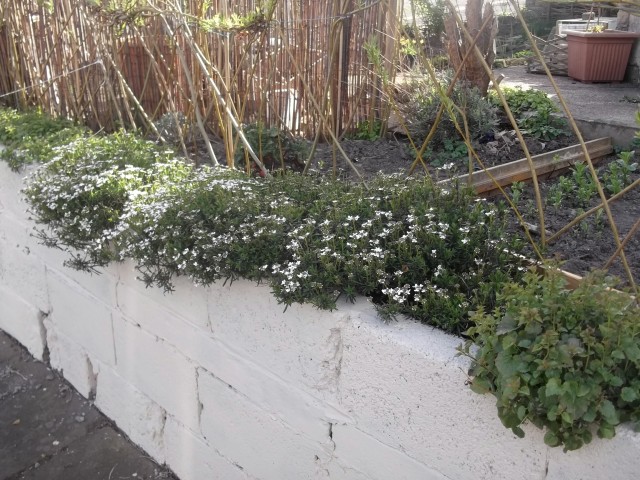 I also made progress on the fill-the-entire-garden-with-raised-beds project this weekend, by turning this: 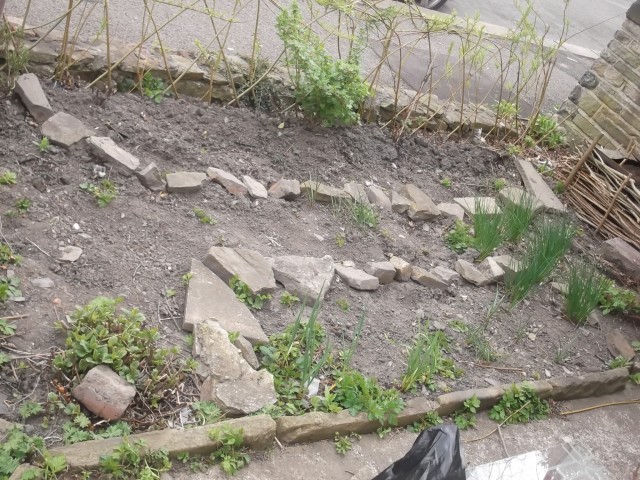 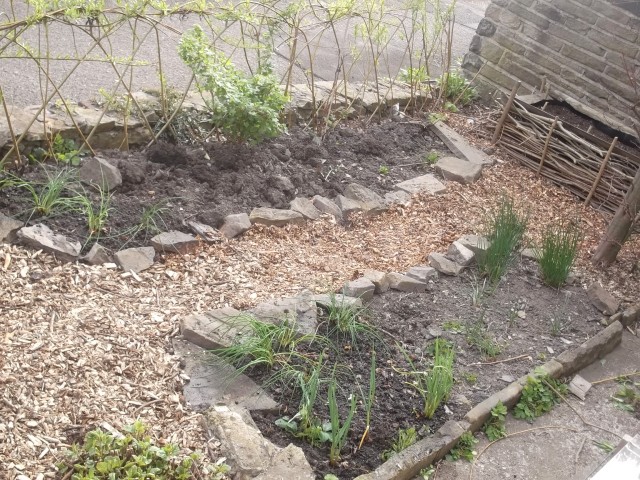 … which I’m quite delighted with, and which I’m sure you’ll agree is a great improvement. Those floppy green things are chives, which I separated and plonked round all the corners. I was joined in my gardening exploits by Mrs Blackbird, who you can see in the middle of the triangular bed above, cleverly pecking out the wildflower seeds I’d just sowed. Cheeky thing. She stayed just a couple of feet away from me for a long time, and at one point I actually had to step over her because she was right in the way and just looking at me with her head on one side. I reckon she thinks we’re taking up space in her garden.

Anyway, we’re not quite there yet with the raised bed project. Next weekend I’m heading back to the council tip place to fill my own bags of compost. This is MUCH cheaper than buying bags at the garden centre, and while the compost isn’t quite as fine (and contains quite a few sticks), it’s more than adequate for filling beds.

I’m getting quite excited about the garden at the minute, as you can probably tell. Just need those seeds to keep growing now…

This entry was posted in adventures, cheerful living, friday frolics, home, i love it round here, in the garden, some things about me, tea and cake. Bookmark the permalink.