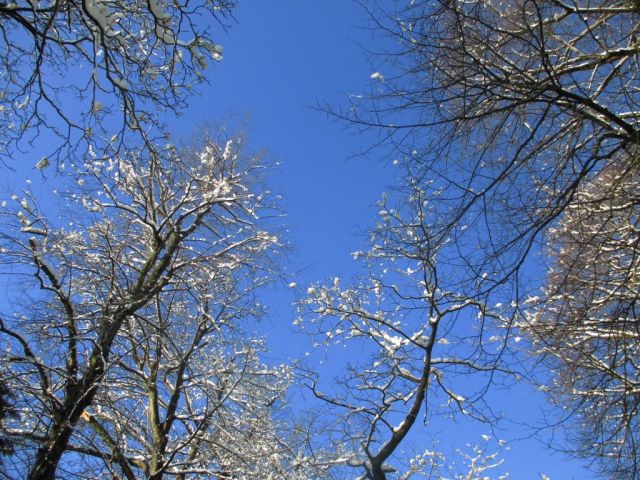 I don’t know whether I ever said it here, but early in 2014 I decided I couldn’t do everything this year, and I’d concentrate on just two things – running, and gardening. After my year of buttling in 2013, I was feeling the need to be a bit more focused.

In January, I made mozzarella, sourdough bread, and marmalade, got overwhelmed by it all, and declared that sometimes I wondered about keeping this little blog, and worried that I just didn’t have anything to say. 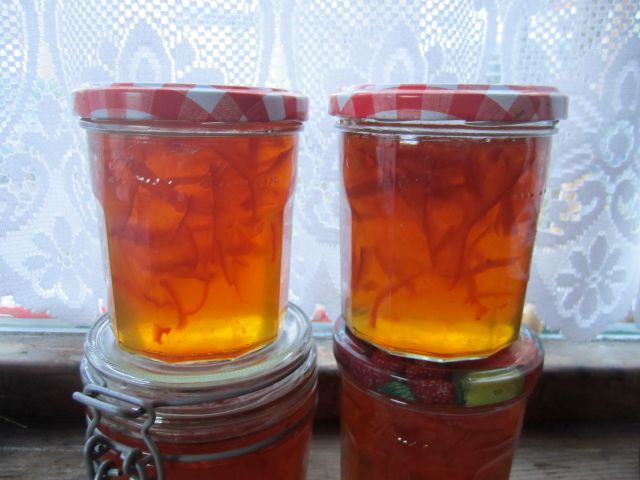 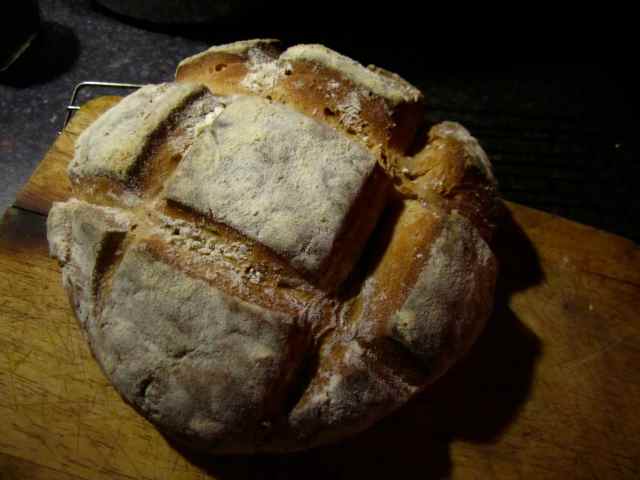 Remembering my garden plans for the year, I decided to keep track of everything I grew, to see if it did actually save any money (more on that in the next few days).

In February I was surprised to see flowers in the garden (not much chance of that in 2015!). 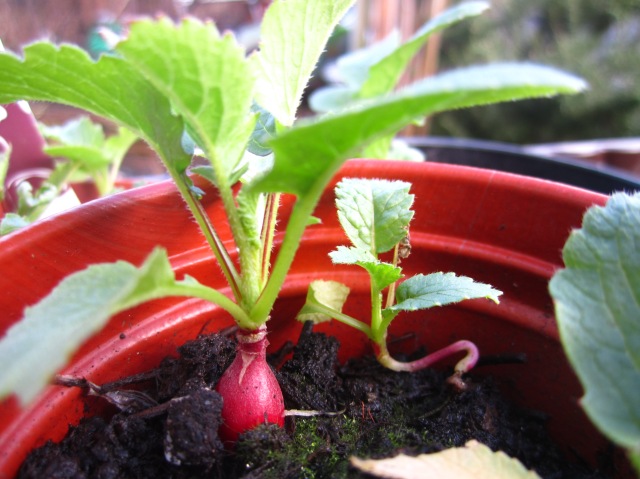 We bought a new car (and fixed it when it broke) and I painted the attic, and waffled on (and on) about how much I loved running. 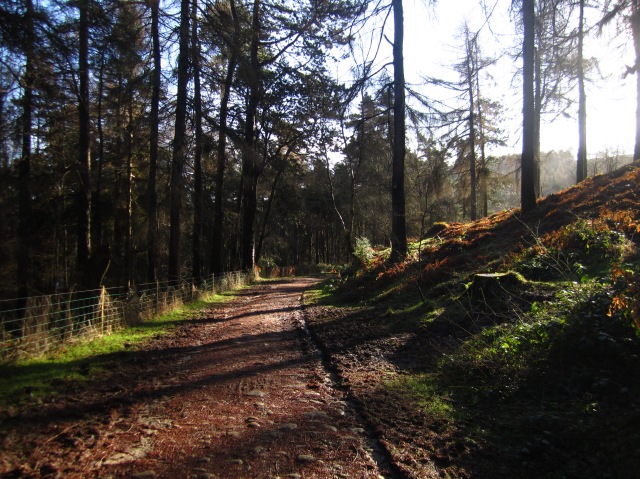 In March, I wandered through some new woodlands, and started tidying the garden in the spring sunshine. 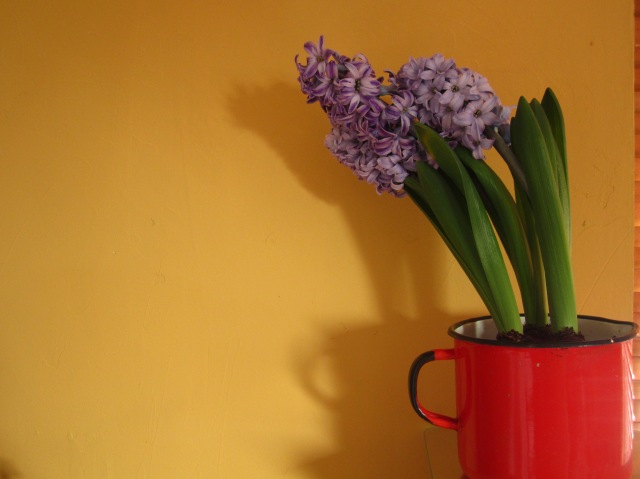 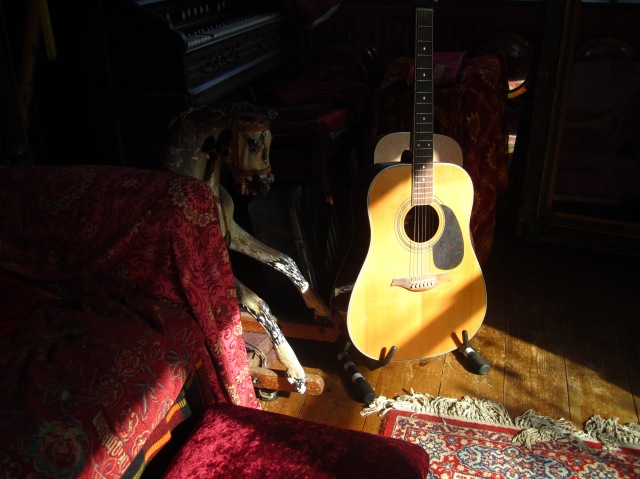 As usual, I raved on about how much I love cafes.

In April, we went to Wales, and spent an entire fortnight staring at the sea. 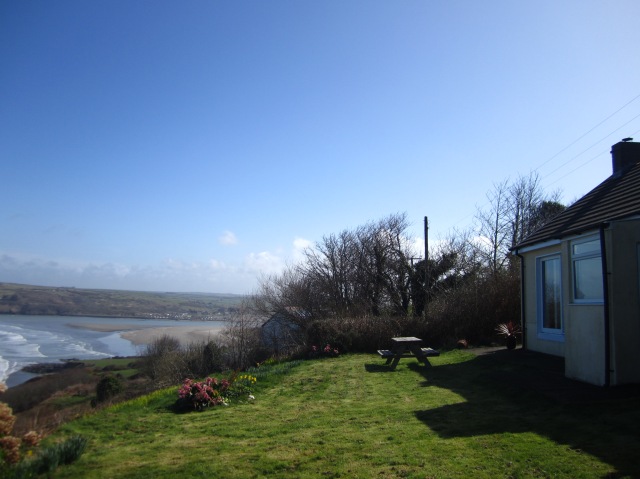 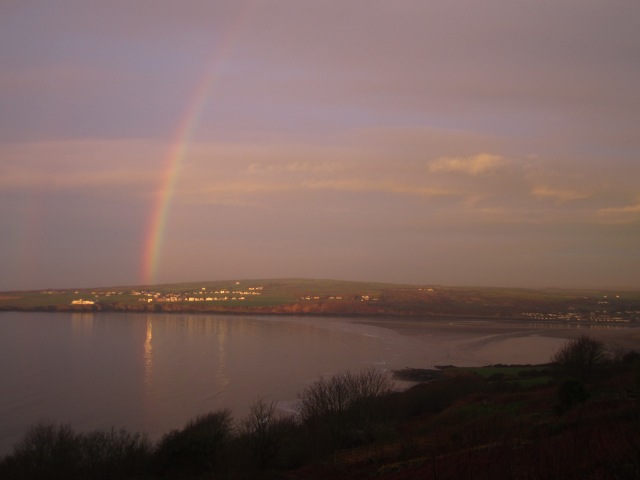 When we came back, we ate salad from the garden, and had bicycling adventures with our friends. For the umpteenth time I declared I was going to pay more attention to household tasks (hmm…). 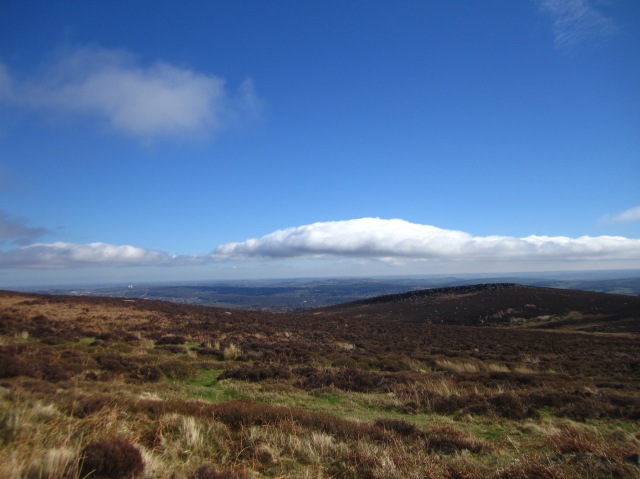 In May I raved about running (again), and did my first triathlon in seven years. 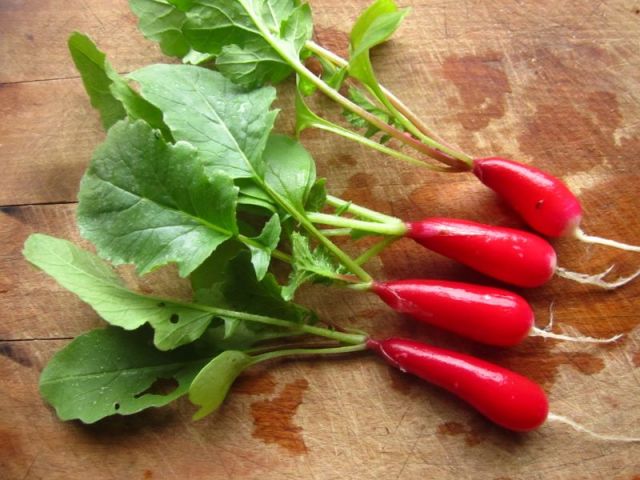 More things started growing (and being eaten) in the garden, and I pontificated about what counted as meaningful work.

More running in June, as I did the Race for Life with my family. 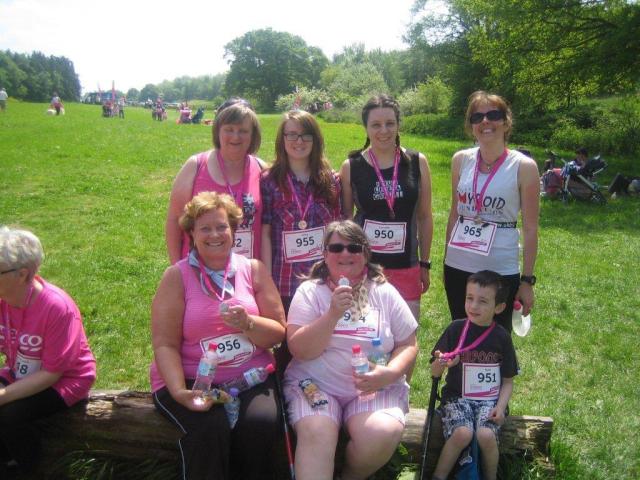 I signed up for an Applied Diploma in Permaculture Design, and continued last year’s series of writing about the permaculture principles. We went to a bicycle-and-musical festival and I made elderflower cordial for the first time. 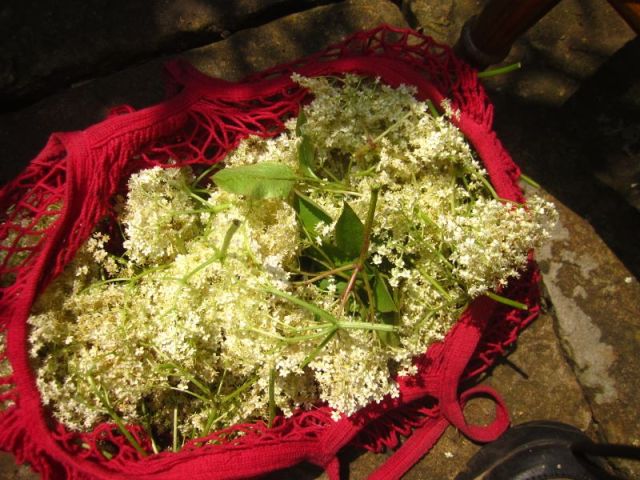 In July I harvested our garlic, and we’re still eating it now. We wandered through the Peak District, and spent a weekend in Whitley Bay and visiting the Body Worlds exhibition. 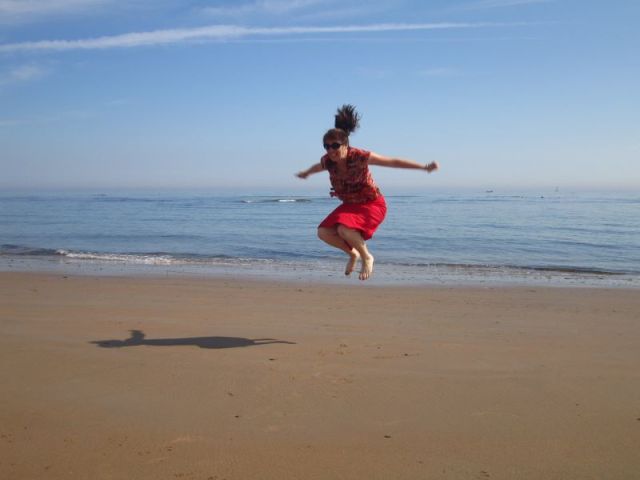 In August I got a bit behind, so I posted a whole lot of unrelated photographs, and then promptly lost my camera (I never did find it). I made plant pots out of carrier bags, spent some time in the garden, and did plenty of running. 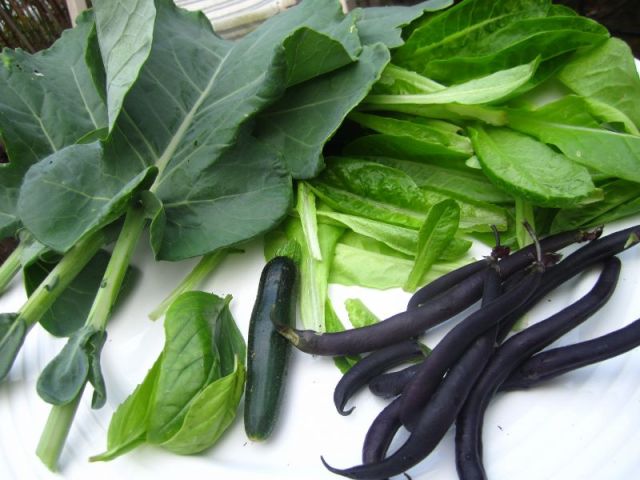 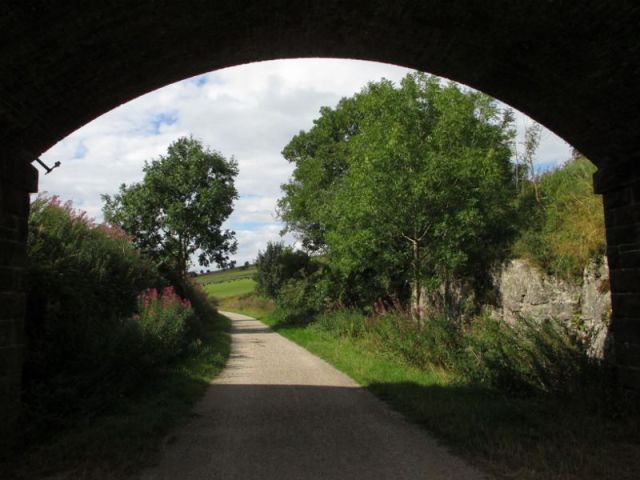 We spent a week in Church Stretton in Shropshire, watching the clouds and visiting various attractions. 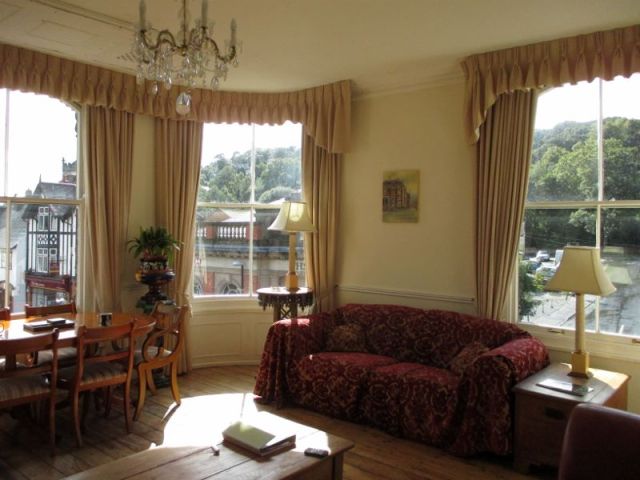 In September things turned a bit autumnal. I spent a weekend at the national permaculture convergence in London and there more running (and yet more running) as I started to panic in the run up to the marathon. 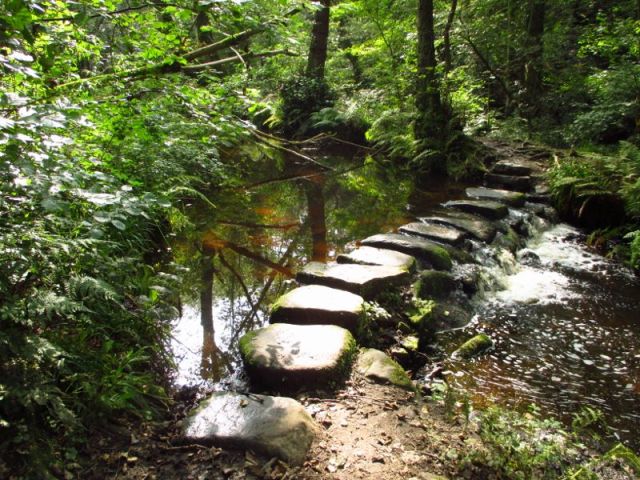 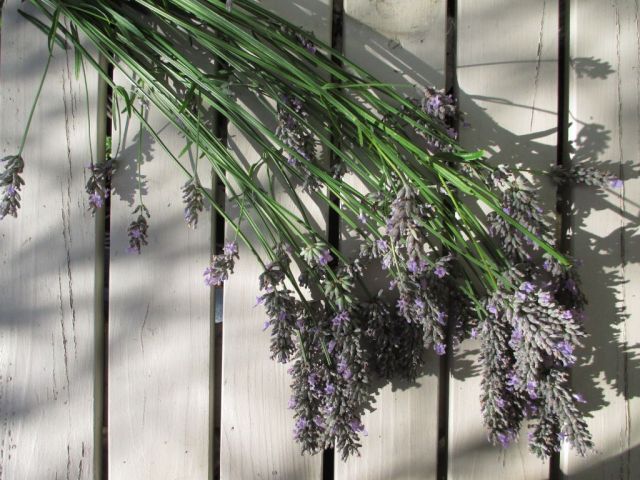 In October I watched a lot of episodes of Kojak while hand sewing a cheerful tartan patchwork dog and a new bag. 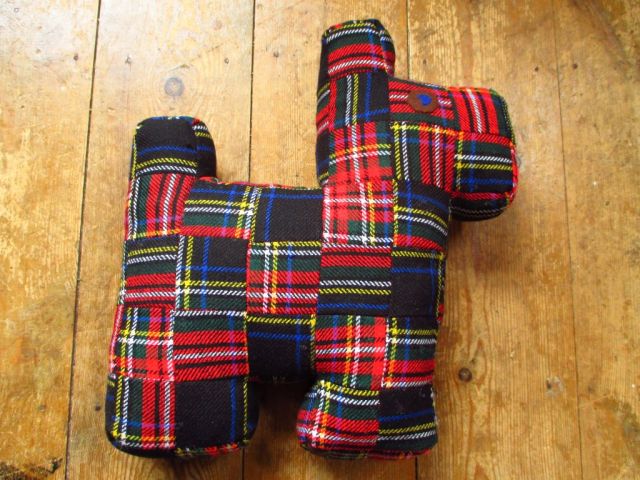 There was the marathon, of course (who could forget that?!). 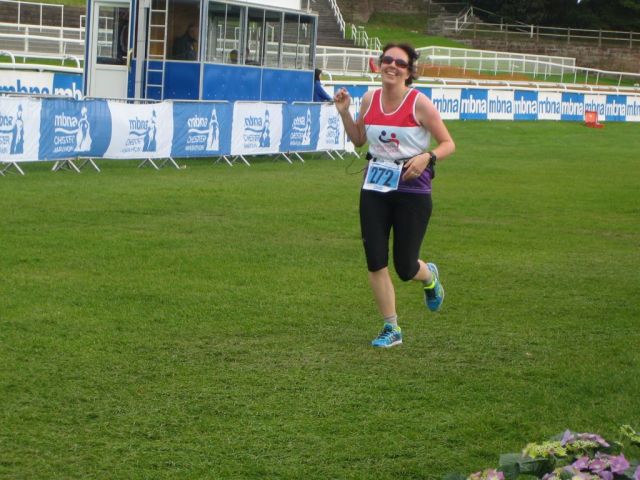 Once I stopped marathon training, we set about walking around the city (here, and here) and I had a small excursion to an odd wildlife park.

I didn’t say much in November. We went to Yorkshire Sculpture Park, and I mused about what the garden said about me, and about how sometimes it would be nice to be somebody else. 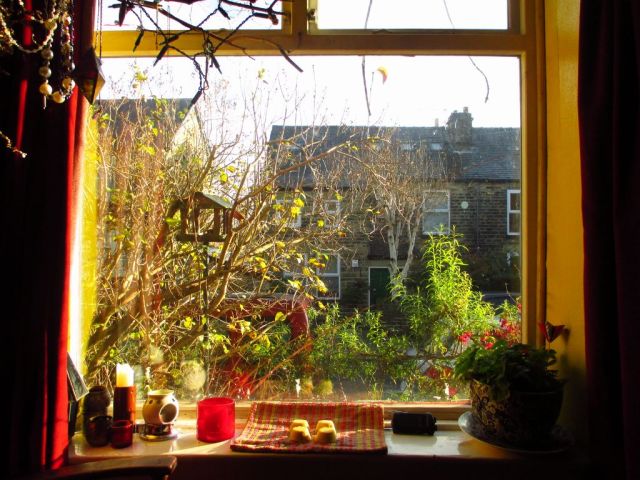 In December, I tried to think up excuses for my lack of posting, and got rather excited about Christmas and our festive snow.

I haven’t posted as much as previous years.I’ve travelled a lot for work this year, although I haven’t written much about it here. Truth be told, it’s rather worn me out, and I’ve found myself saying ‘I’m too tired’ or ‘I’m too busy’ much more than I’d like.

I’ve barely sewed or knitted anything, and after my initial flurry of cheese making there hasn’t been much going on in the kitchen either. My enthusiasm for gardening waned as the year went on. Marathon training took up much of my energy and time in the summer, but since then I’ve barely run at all. There are things I’ve done that I’ve not written about – like playing my flute for a show at the Crucible Theatre, and rejoining the flute choir.

I do so love this time of year for making plans and hatching schemes, but this year I confess my thoughts are turning to peace, quiet, and home. Yes, there are things I’d like to do this coming year (more musical things for a start, and more work on my permaculture diploma), but I can’t bring myself to make goals in the way that I would usually do.

So this year I think will be different. There will be no decluttering declarations – I’ve never been minimalist and I’m clearly not going to start now. No outlandish fitness challenges. No weight loss goals, or new job schemes, or wild plans to move house. Any or all of these things might happen, of course, but for once I’m not putting numbers and dates on them.

For now, I’m done striving. I want to just be for a while and see where it takes me.

This entry was posted in adventures, cheerful living, some things about me. Bookmark the permalink.